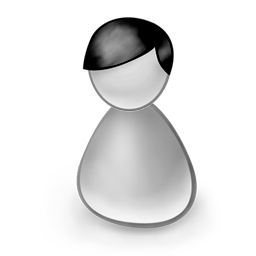 crazydiamond
That's the version from the German California Clan cd. The TV version was sung by Cliff Downs and Liz Lachman (confirmed to me by Ms. Lachman.) That version is unavailable unfortunately.

crazydiamond
Now this is interesting. In 1991 some new tracks were introduced in Santa Barbara, first during the 'love affair' of Flame and Michael, then later as themes for Warren and Angela.

I recently discovered that exactly the same percussion track was used in a song by Rick Wakeman, Don't Fly away:
https://vocaroo.com/i/s0qcbL07axqm
Only, Wakeman's album was released around the same time as the Santa Barbara tune debuted, mid 1991!

And then there is a musician called Steve Griffiths, who recently released some songs on Bandcamp, including this one:

Again, the same percussion, only this version is a lot more similar to the Santa Barbara tune!

Maybe either Griffiths or Wakeman's percussionist were also session musicians on Santa Barbara, or all three artists used another, and yet to be discovered, source track as inspiration?

The percussion of the above two tracks appeared two years later(!) on the new age album Worldwide by Dancing Fantasy (1993):

So who was first? I hope to find that out one day

I e-mailed Mr. Griffiths, hoping that he can name the source track.